Nadia Meezen is a children's book illustrator and designer of animation films and series, with a BA in Animation.

As a concept artist and designer for animation she has worked on a number of series over the years such as FXX's Little Demon, Fox and Hare, Pim & Pom at the Museum, Knofje, Mattel's Wellie Wishers and the feature film Fox and Hare Save the Forest (in production).

She also works as an illustrator, on works such as the feminist and inclusive "Mama is..." children's book series, published by Rose Stories. 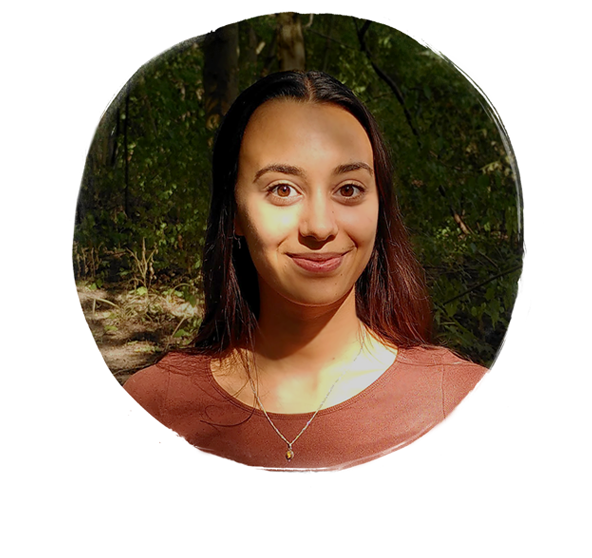