In 2014 Nadia received her bachelor's degree in Animation from the Willem the Kooning Academy in Rotterdam. Beren op de Weg (Bears on the Road) was her graduation film.

It's a short animated film that focusses on the theme of fear and how it can take over your life, if you let it.
The protagonist Theo enjoys nothing more than driving around in his little yellow car. After a car crash, caused by a bear, he wants to get back to his old life, but his growing fear for the outside world stands in his way.

The film's music was composed by Bas Bouma from Room Service Music and the sound and final mix were done by Rowan de Geus.

The soundtrack is available for purchase on Bandcamp http://basbouma.bandcamp.com/album/beren-op-de-weg-soundtrack. 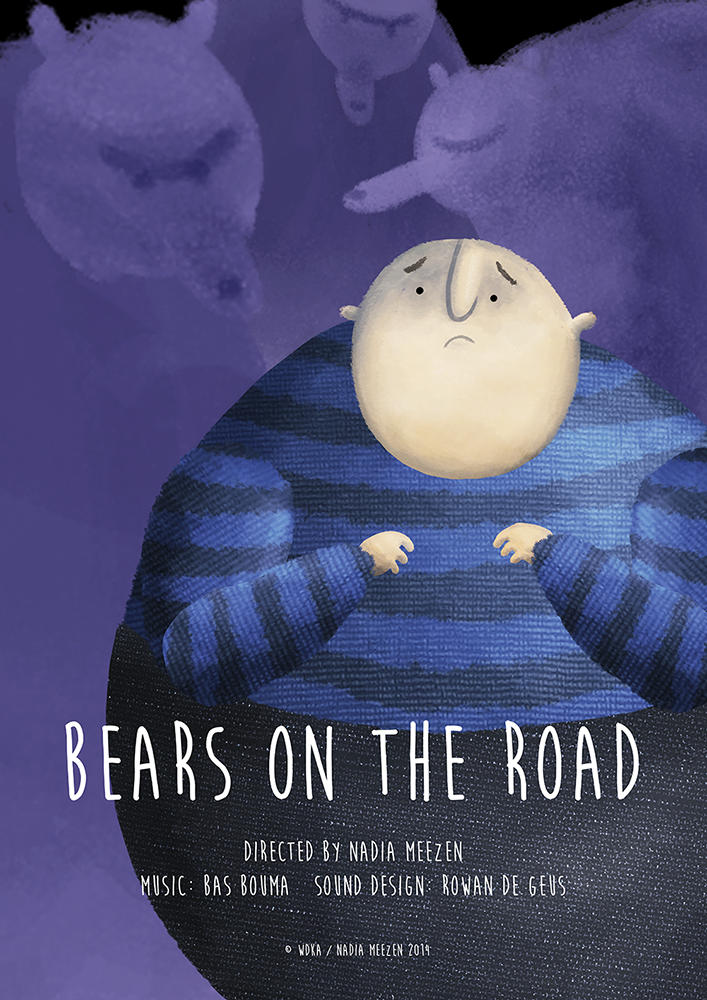 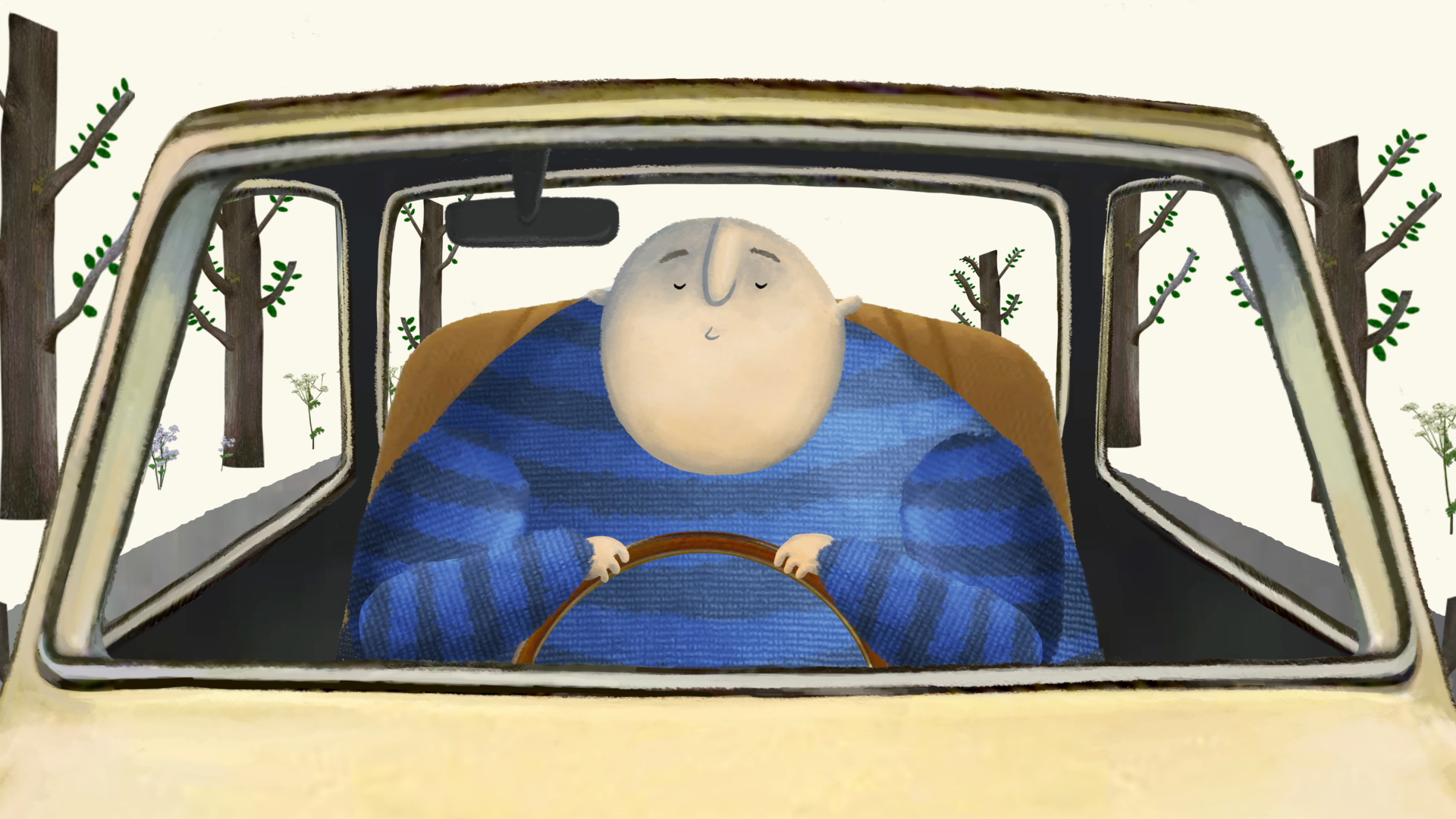 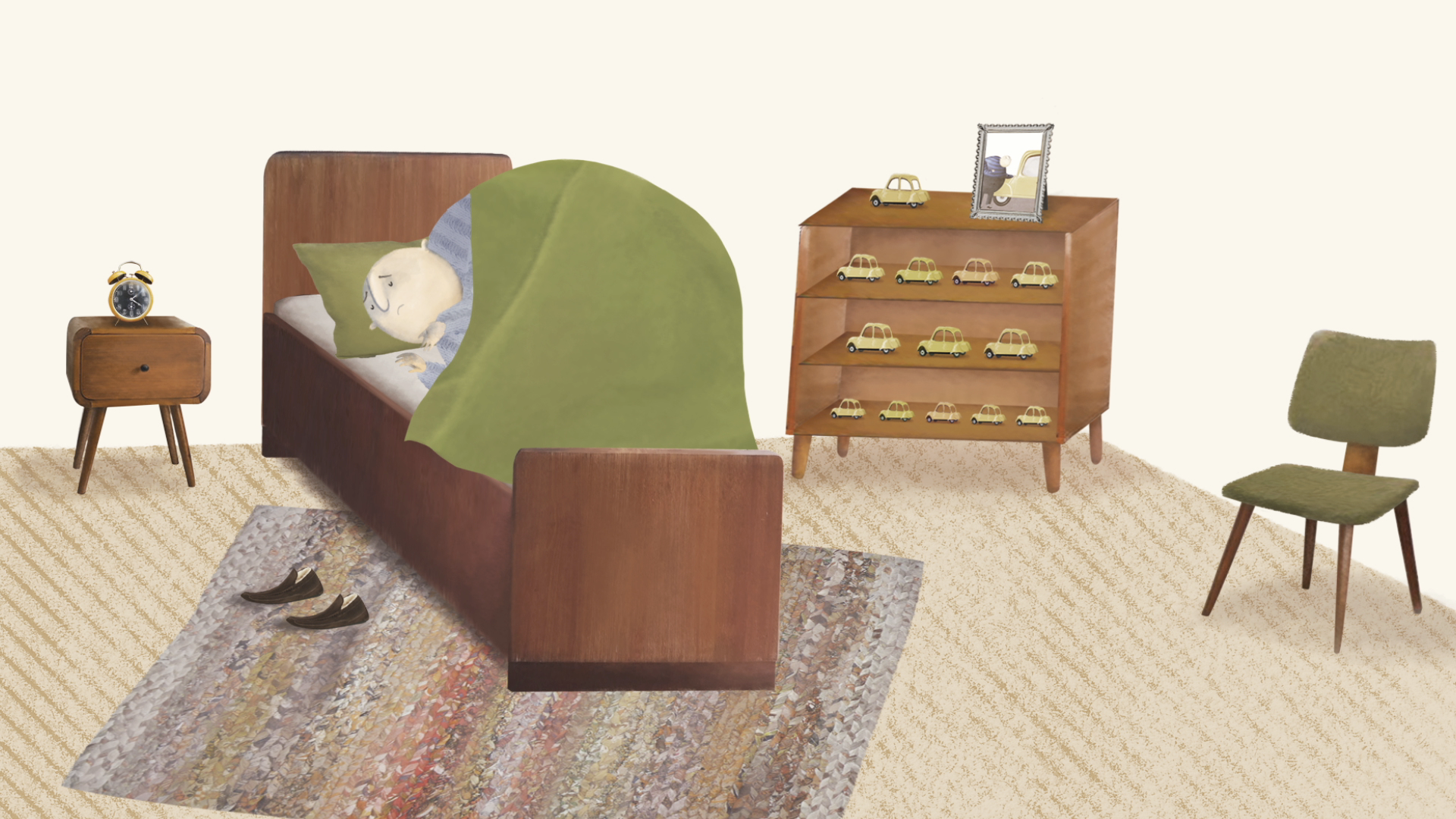 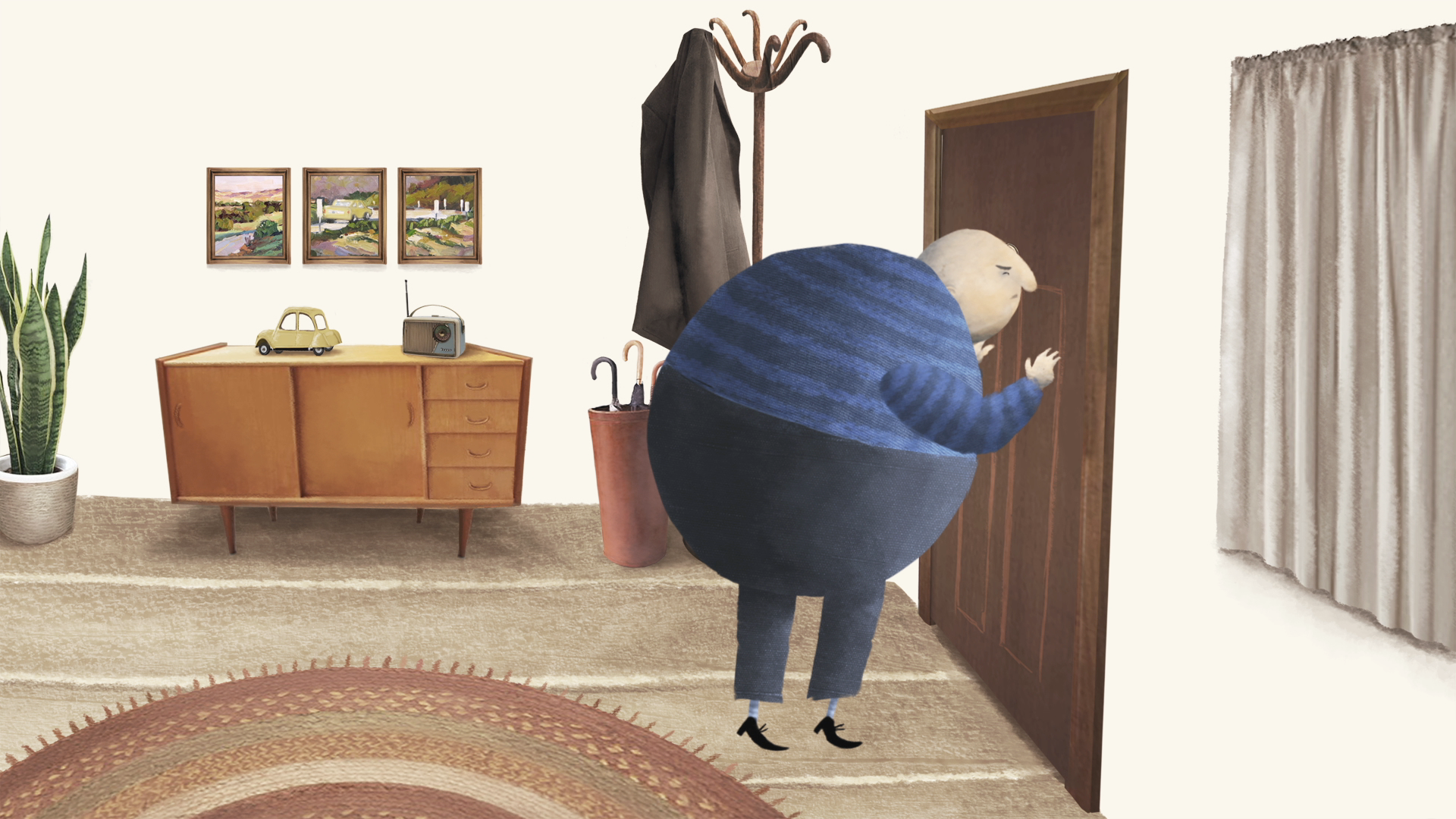