Animation series based on the Pim & Pom books, written by Mies Bouhuys and illustrated by Fiep Westendorp.

For this new series about Pim & Pom, Nadia designed all of the characters, with the exception of Pim, Pom and "the Lady" who were already designed for previous Pim & Pom series.
Below are some examples, including stills from the series, behind the scenes sketches and finished character designs. 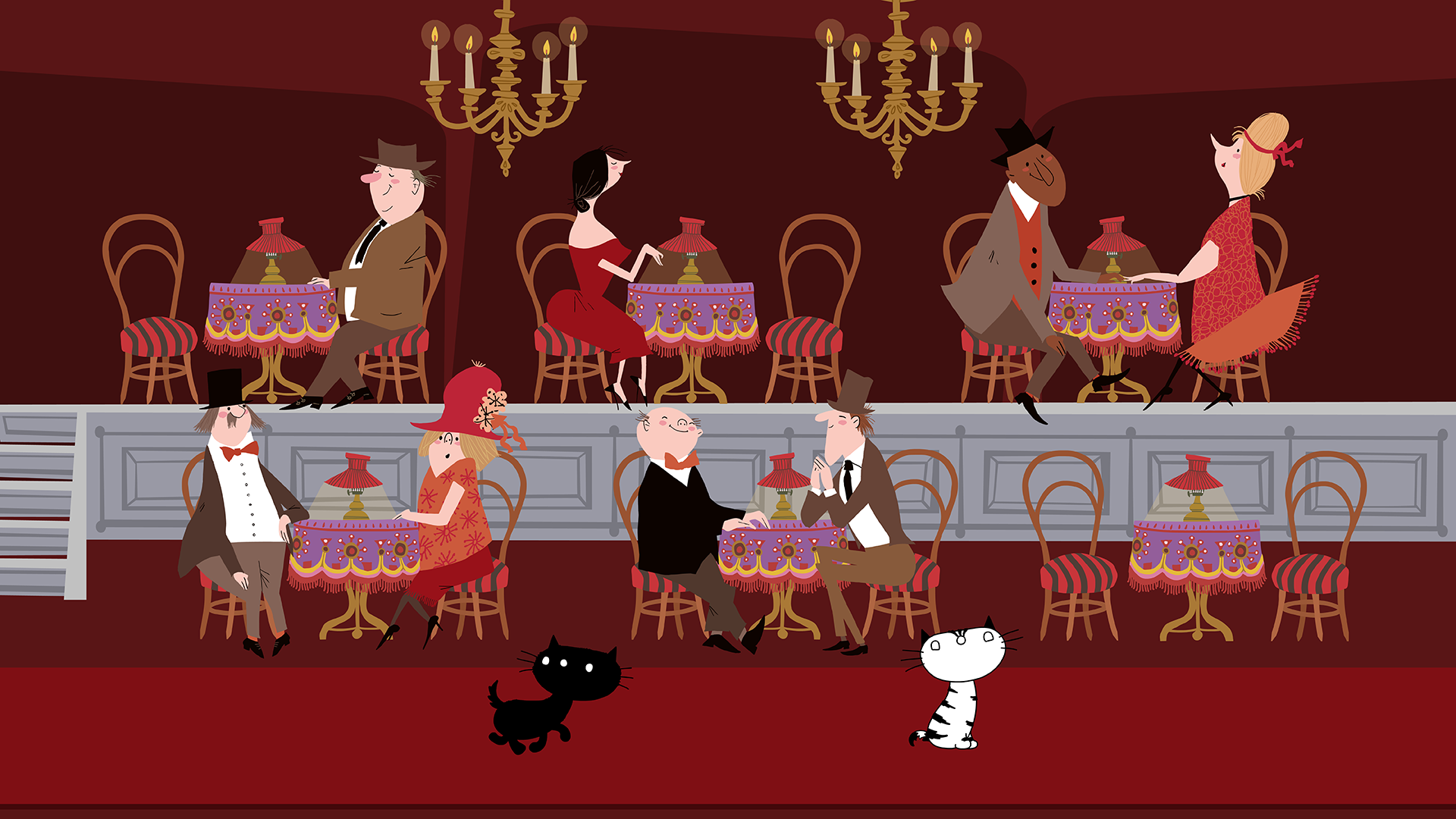 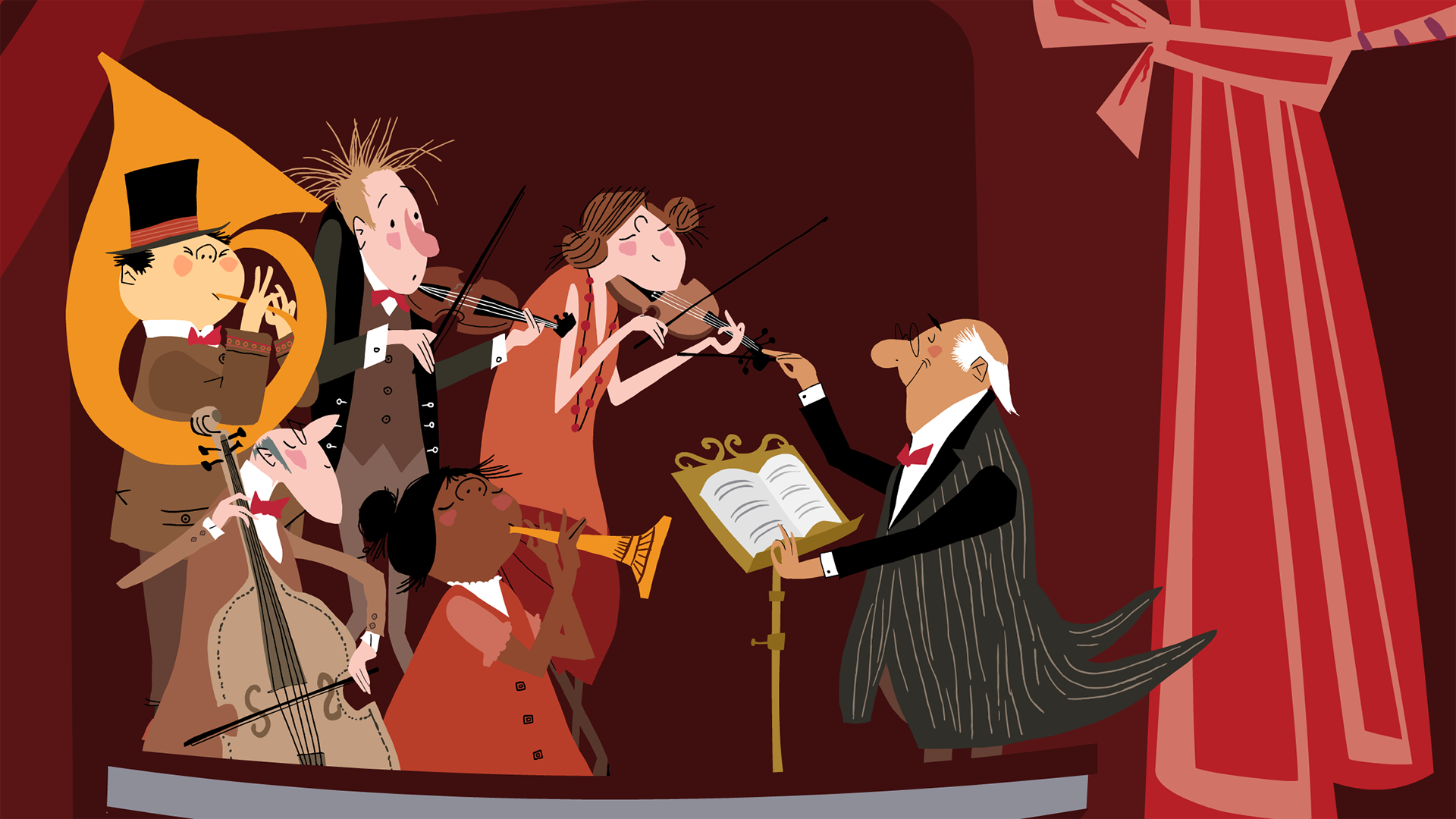 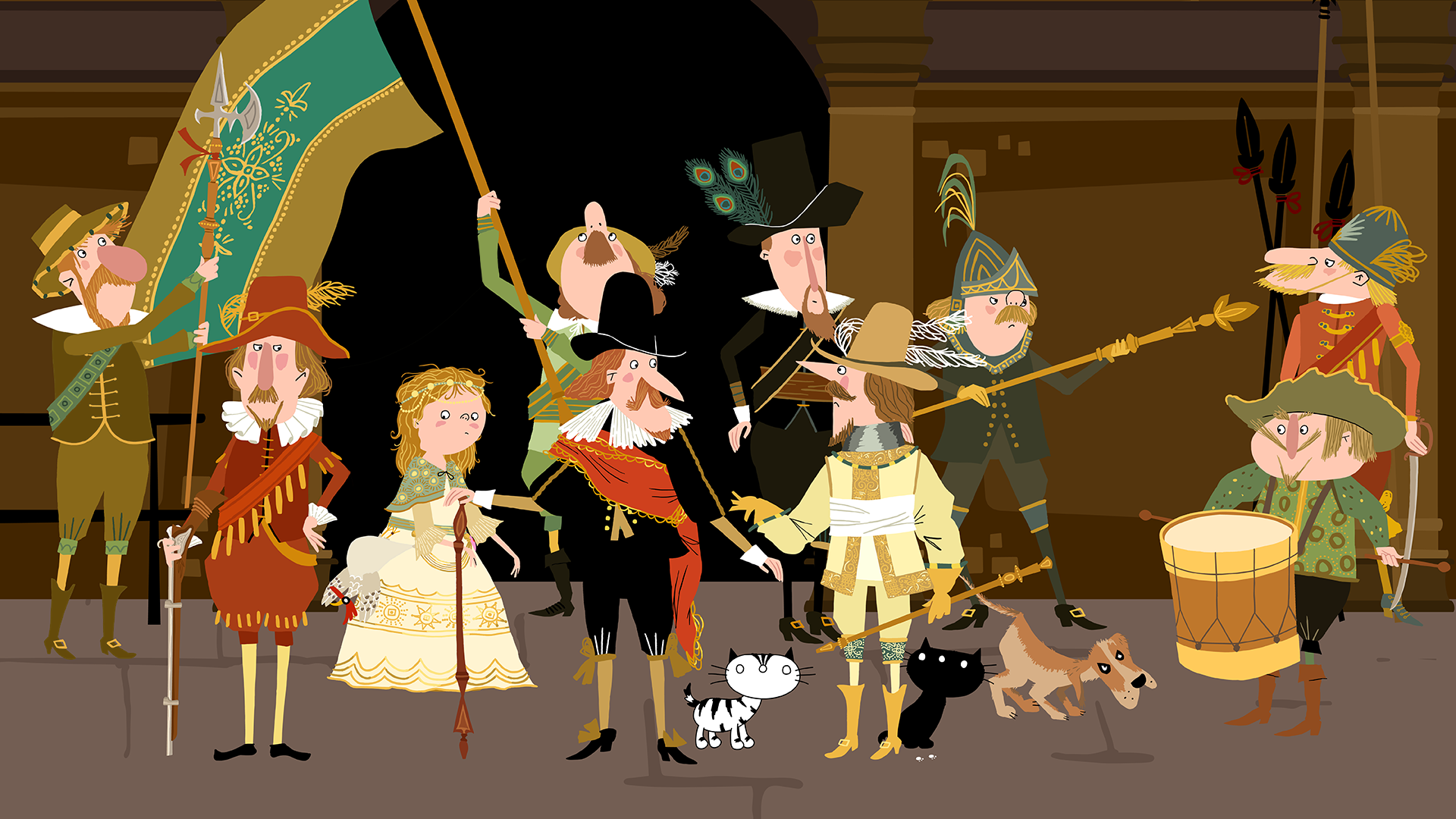 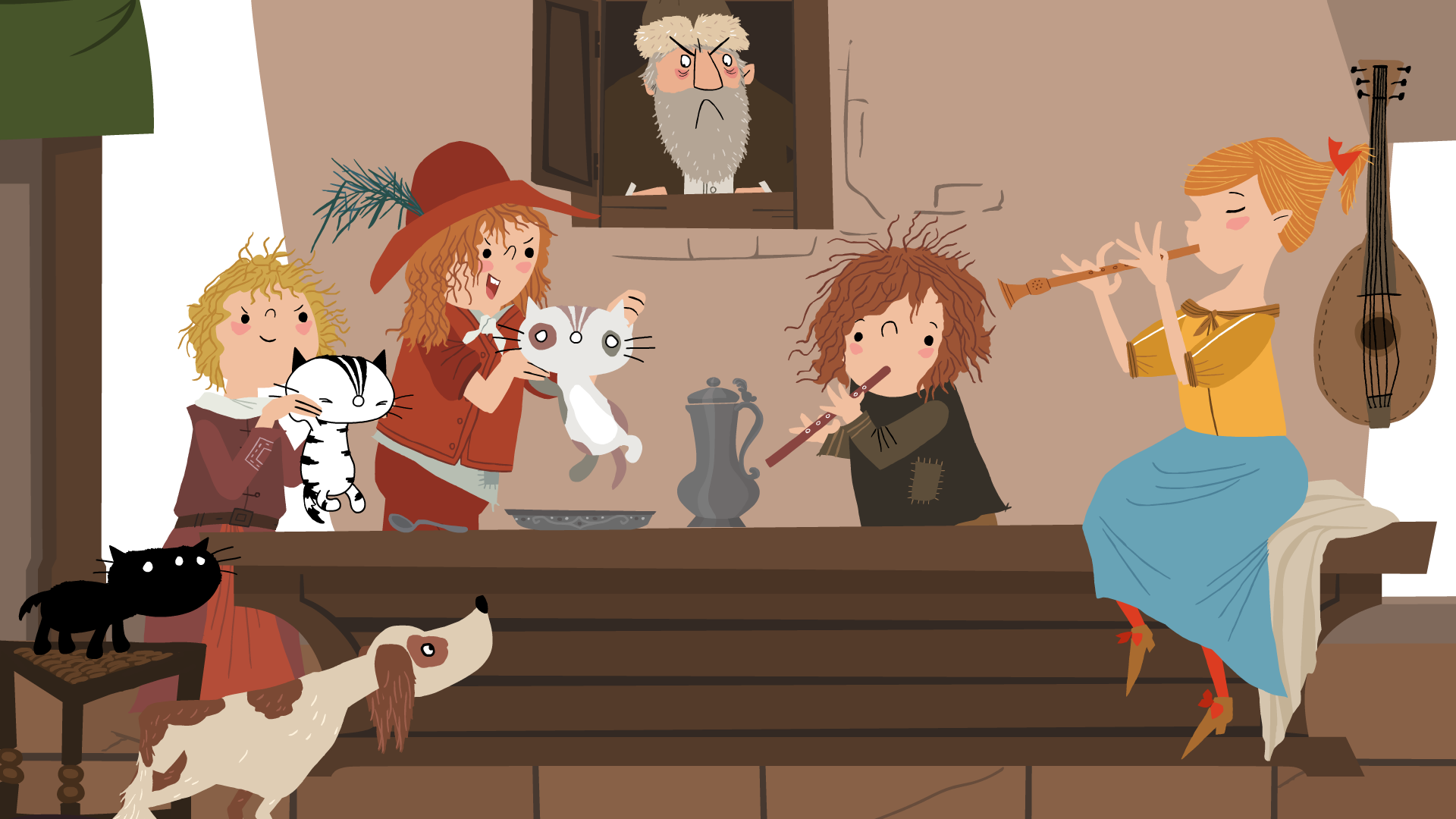 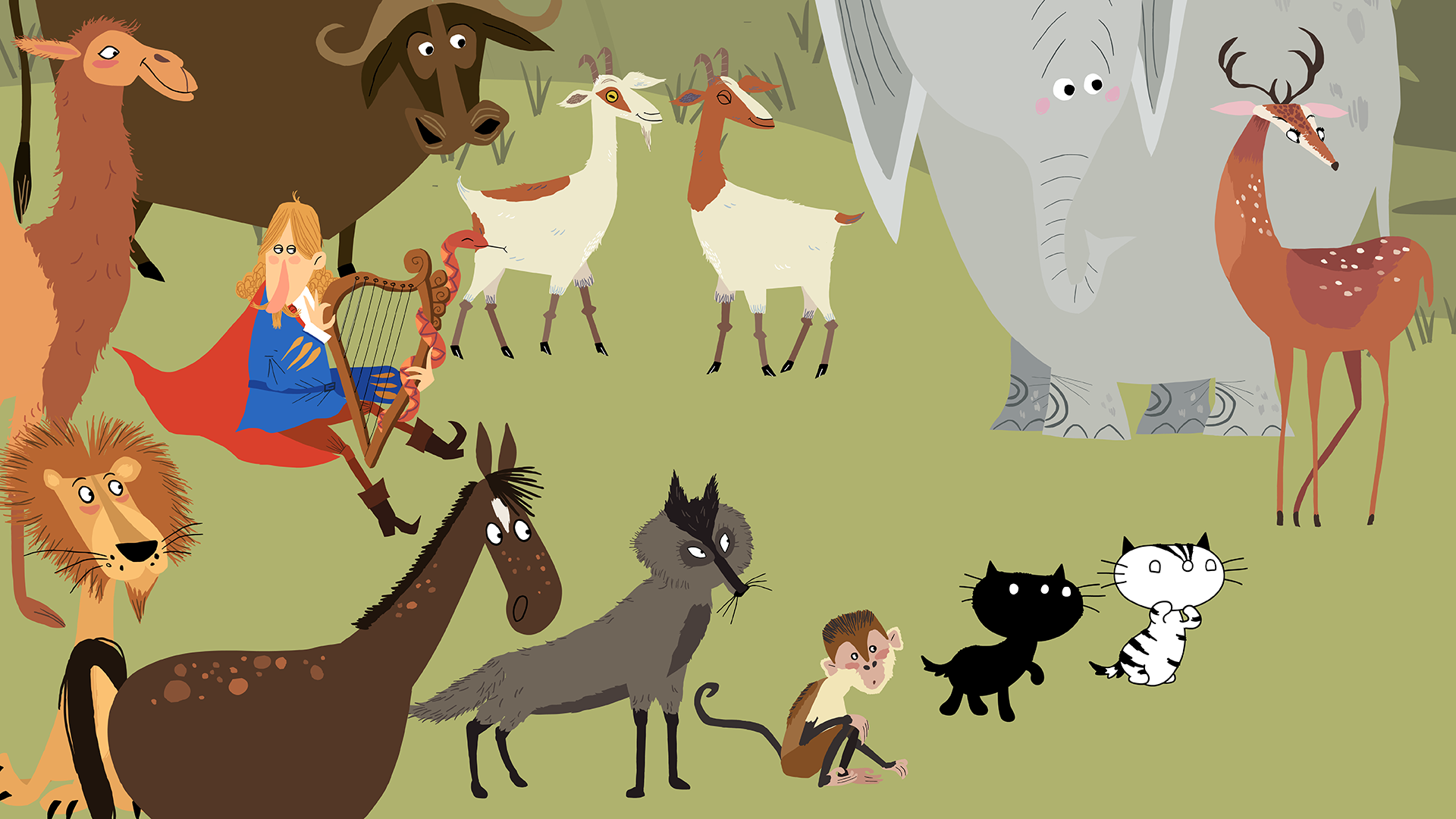 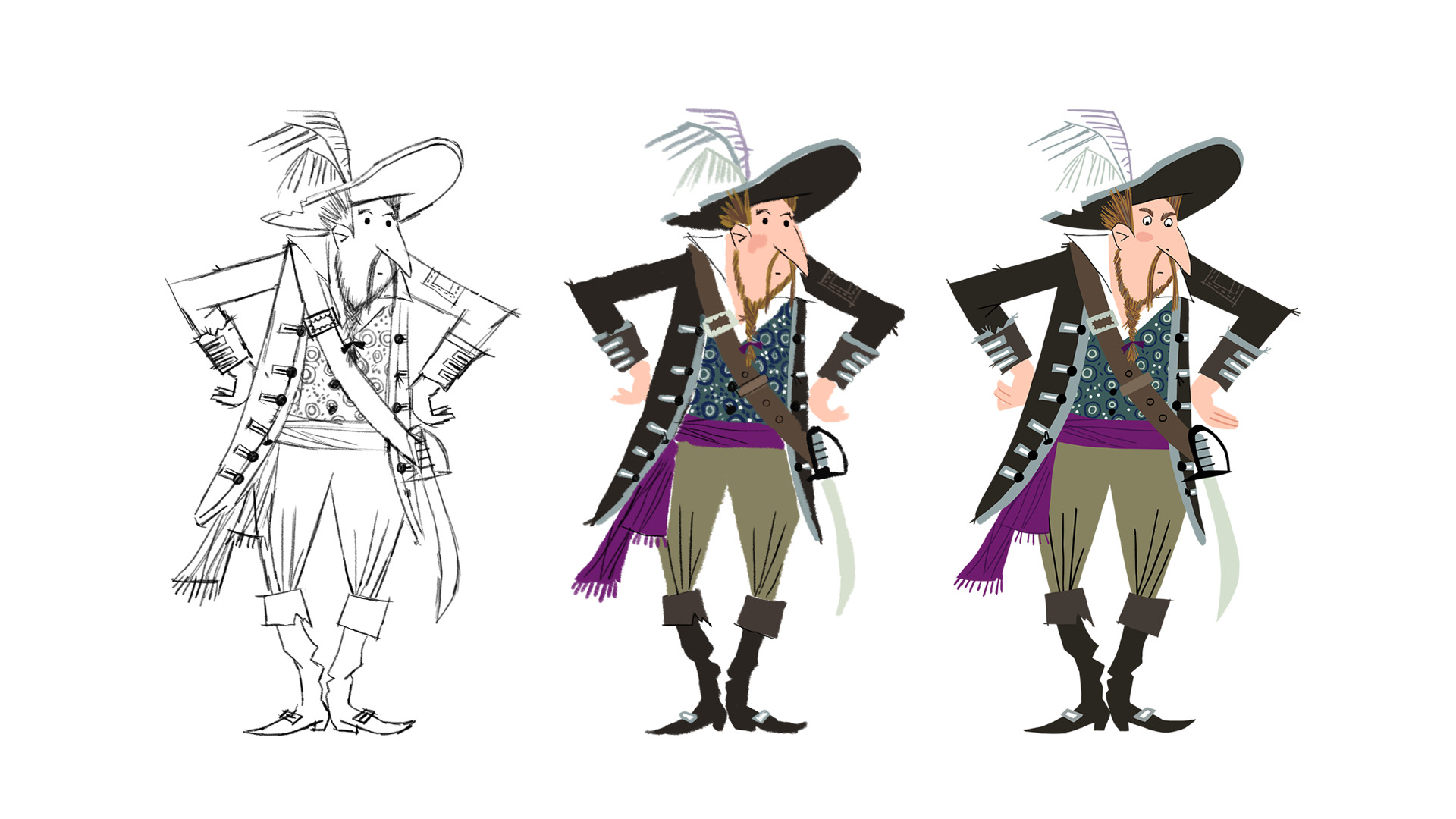 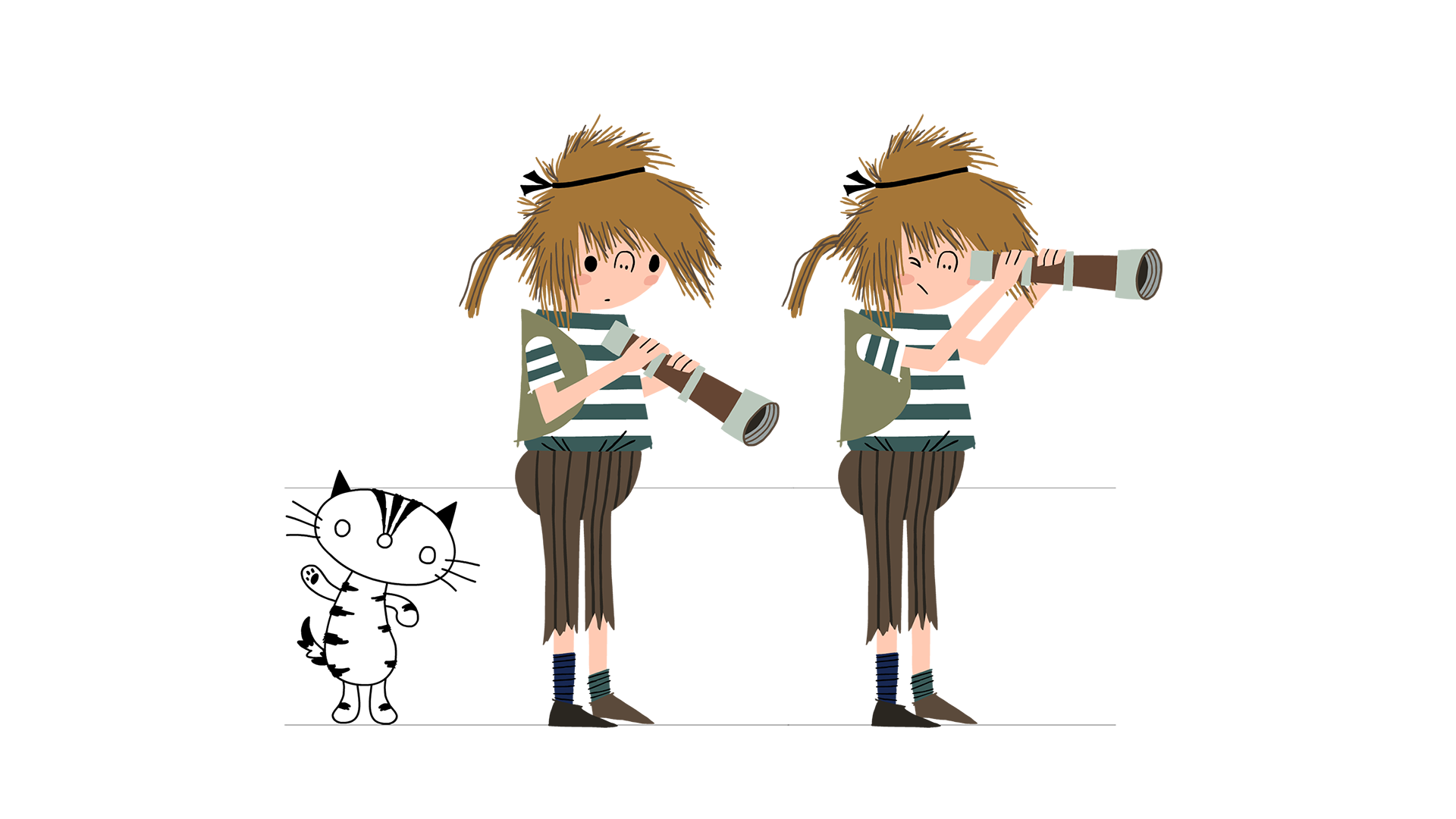 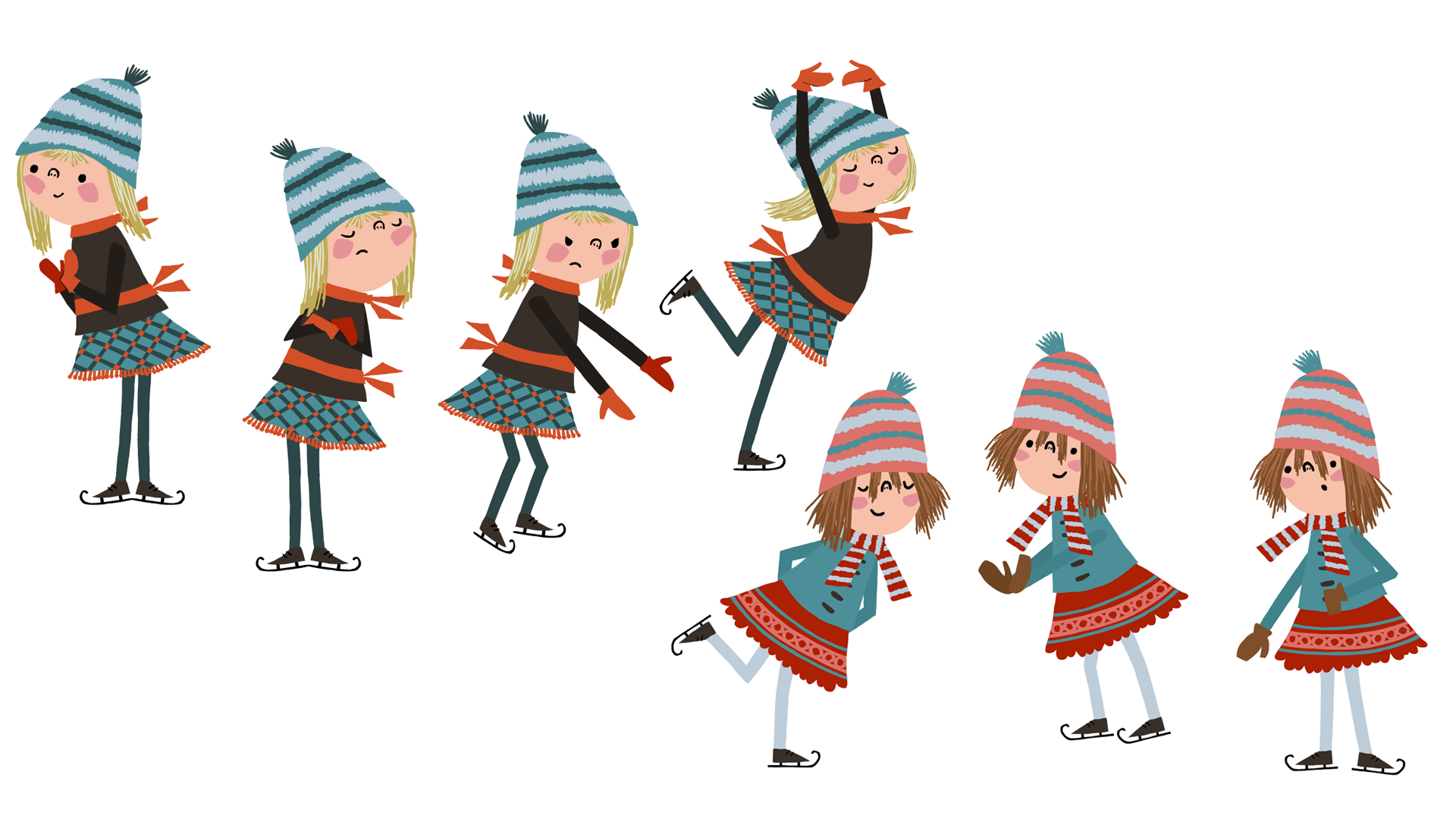 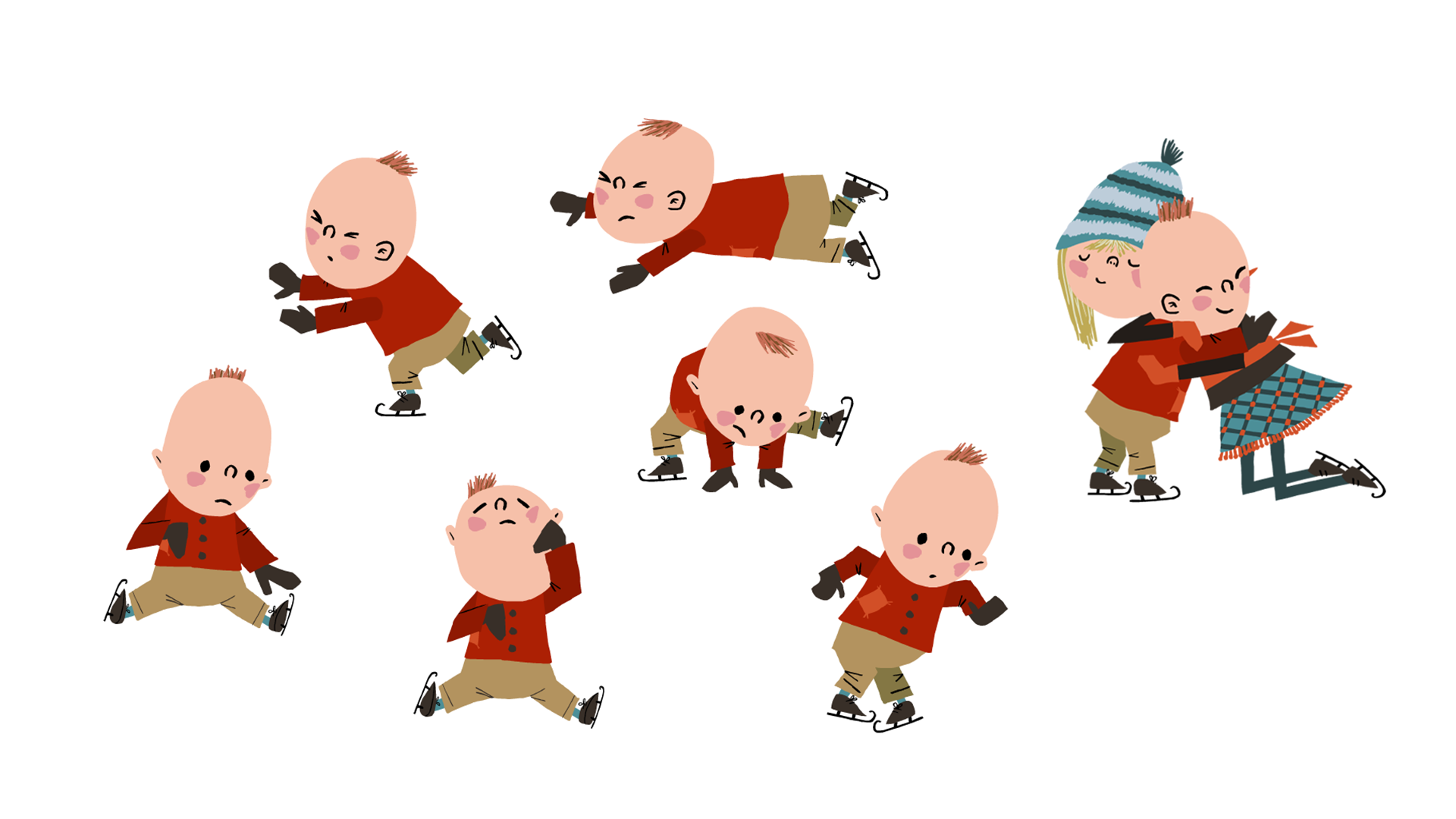 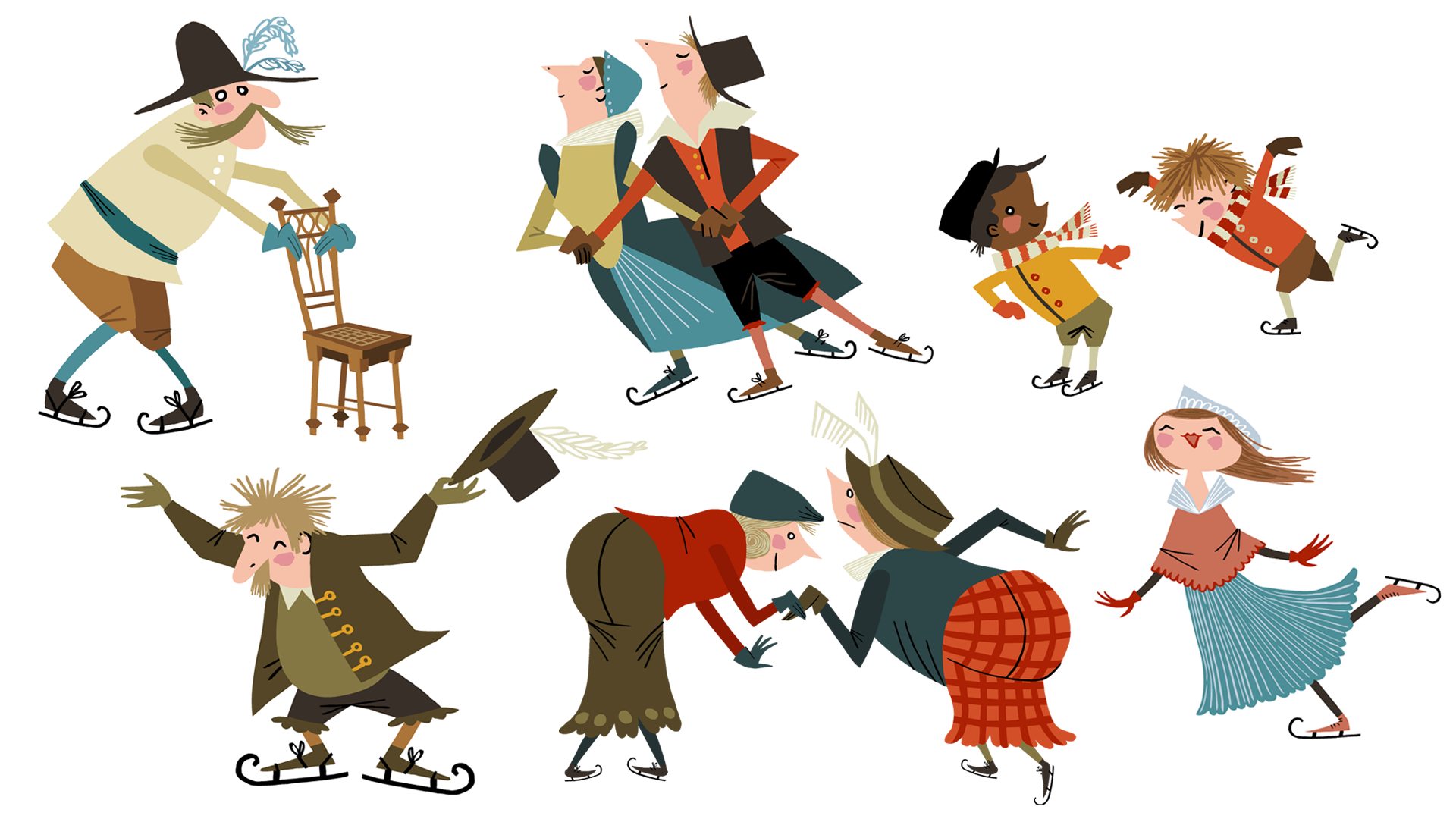 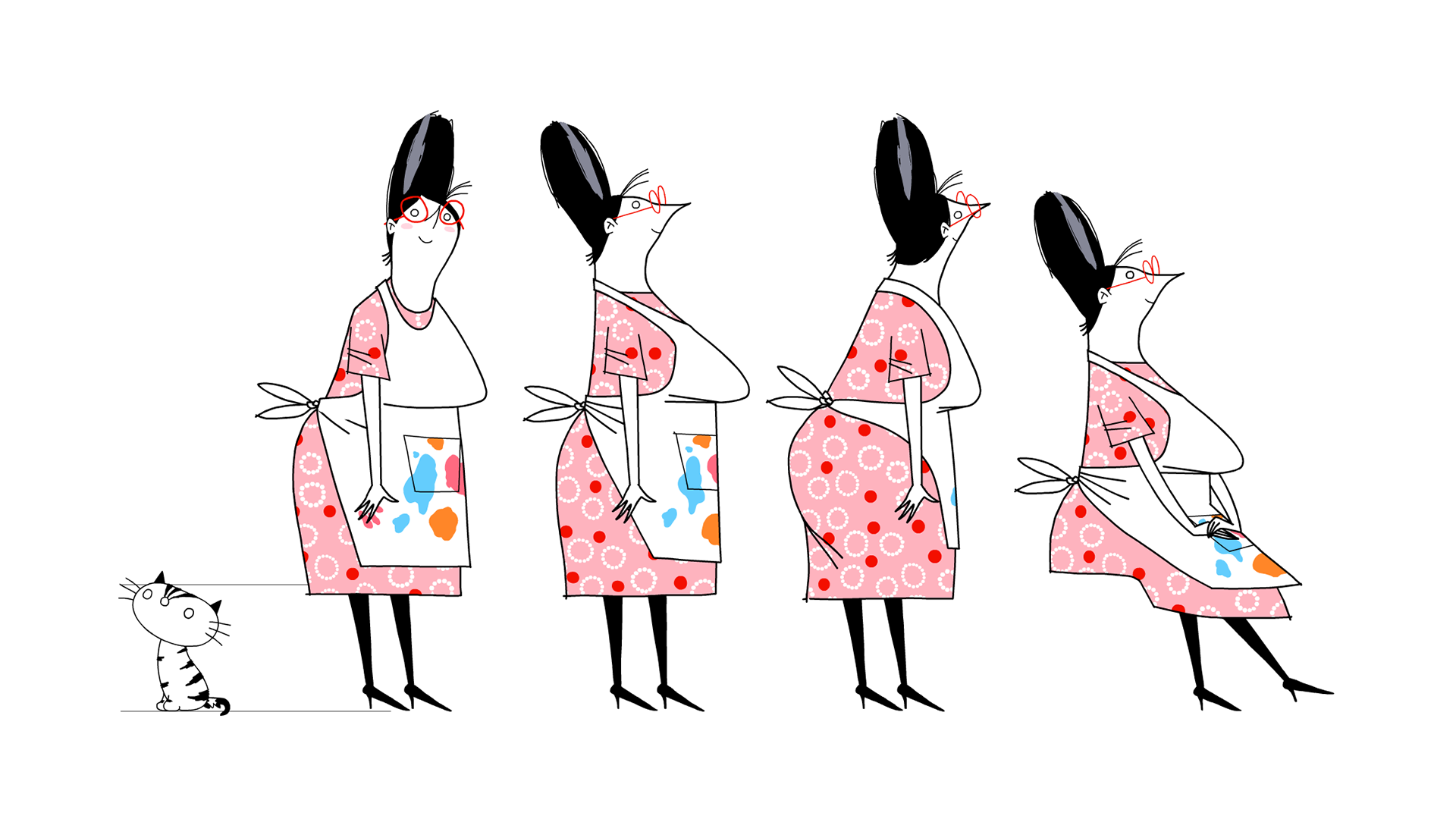 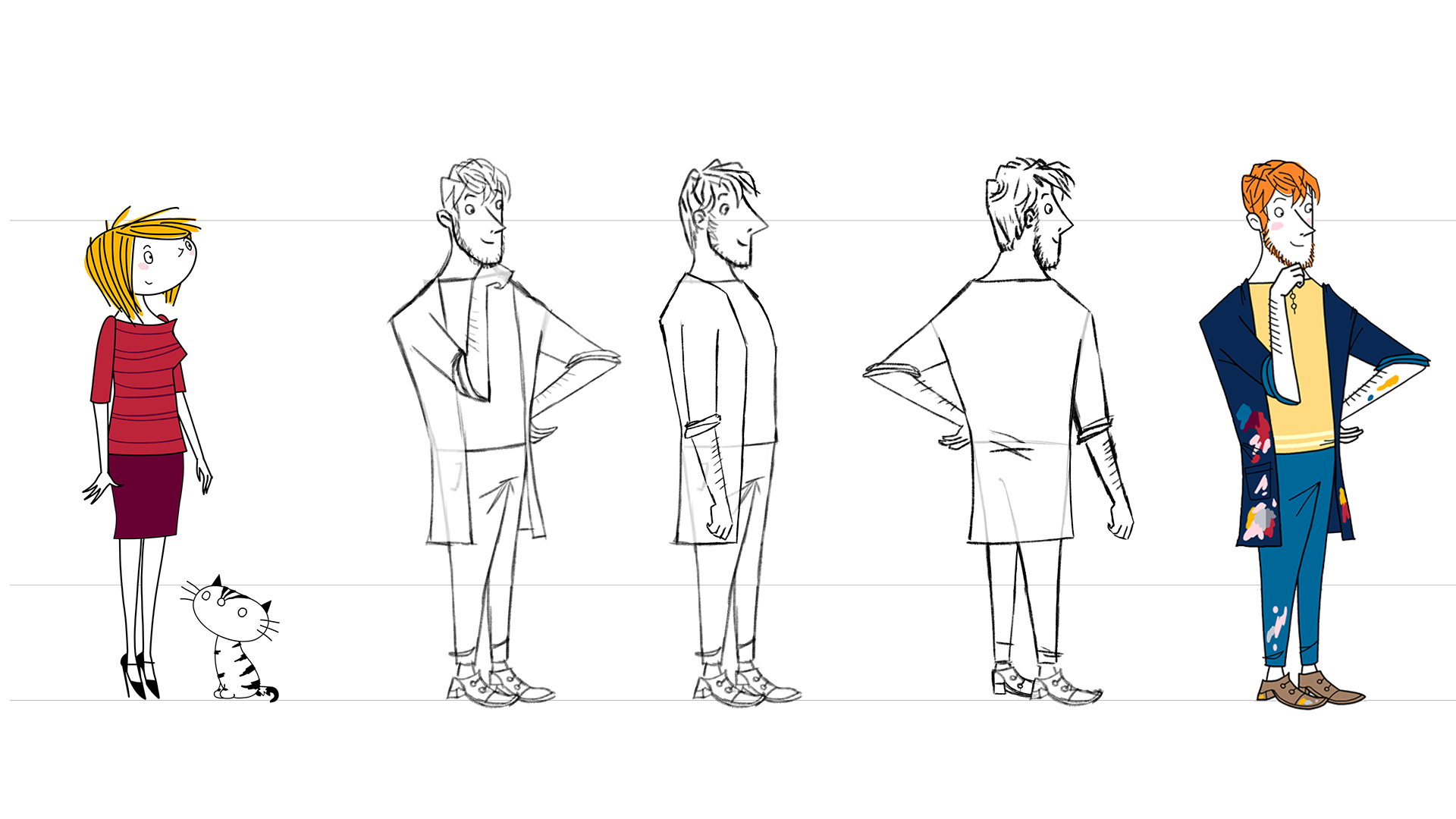